SYNOPSIS
An anonymous old man wakes up in a sanatorium at an unspecified location. He suffers from amnesia induced by a virus. The people call it the “night” because it steals memories and leaves only darkness. The State steps in with a new program that can store memories and begins to harvest them all, “just in case.” But is the virus really of natural origin? Or was it engineered to provide the next generation with a fresh start (and the State with an easily controlled population)? Quarantine, resistance, riots… Slowly but surely, the old man starts questioning the authenticity of his own memories, while growing increasingly conscious of another truth. Essayistic and experimental, NIGHT HAS COME takes you on a fictional journey only a step away from reality.

For this film Peter Van Goethem assembled Royal Belgian Film Archive footage from the last century to create an original story, narrated by a fictional man as a memory piece. The movie alternates between amateur footage and footage of historical events that took place in Brussels. The fragments about Brussels were decontextualized, creating a post-apocalyptic tale tackling philosophical questions that easily competes with more traditional post-apo features.

PRESS USA
“Essayistic and experimental, NIGHT HAS COME is mesmerizing. The editing is superb, and Guy Van Nueten’s enthralling score is a perfect match for this out-of-the-ordinary proposal.” (Annick Mahnert, fantasticfest.com)

“Every now and then I see a film that crawls on my skin, gets inside my brain, then takes up residence for a few weeks… NIGHT HAS COME is a Beautiful and Poignant Meditation on the Essence of Memory.(Jason Olivier, filmseizure.com)

“Night Has Come is an intensely sensory experience; sonic power rages over the soundtrack and the languid voiceover provides juxtaposition. The two clash then subside then clash again, like waves rolling in and out of tide against your ears.” (Alex Brannan, Cinefilesreviews.com)

“Night Has Come unfolds like a memory of a fever dream, burning its way through your brain as you drift in and out of consciousness.” (Chris Evangelista, Slashfilm) 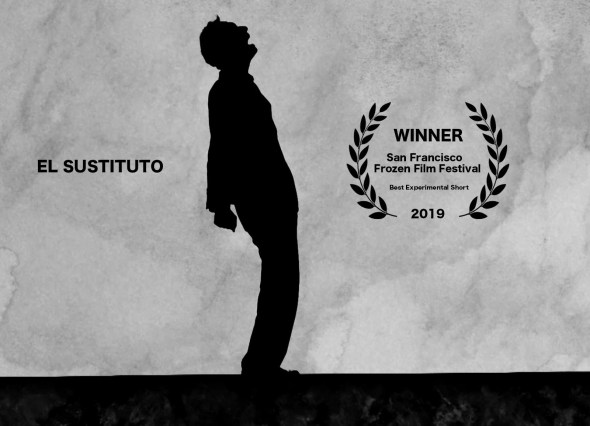