Started composing for a new animation film by Geert Broele in a Kris Mergan Production. Geert has created a strange but familiar world. We follow a few archetypical characters over the centuries. Musically it is quite the challenge, combining my own work with Piazolla and Nicole and Hugo. Long story but you will get to hear it when it is finished. 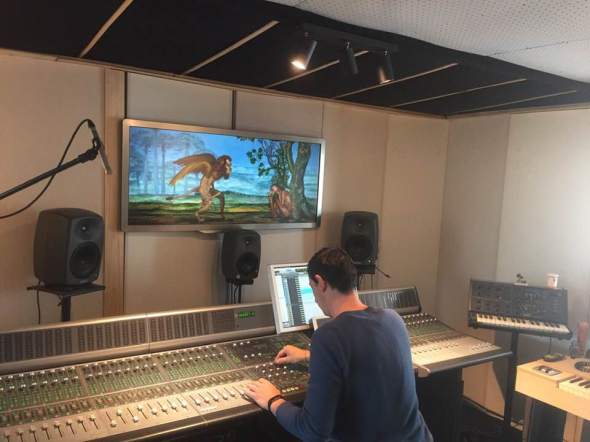 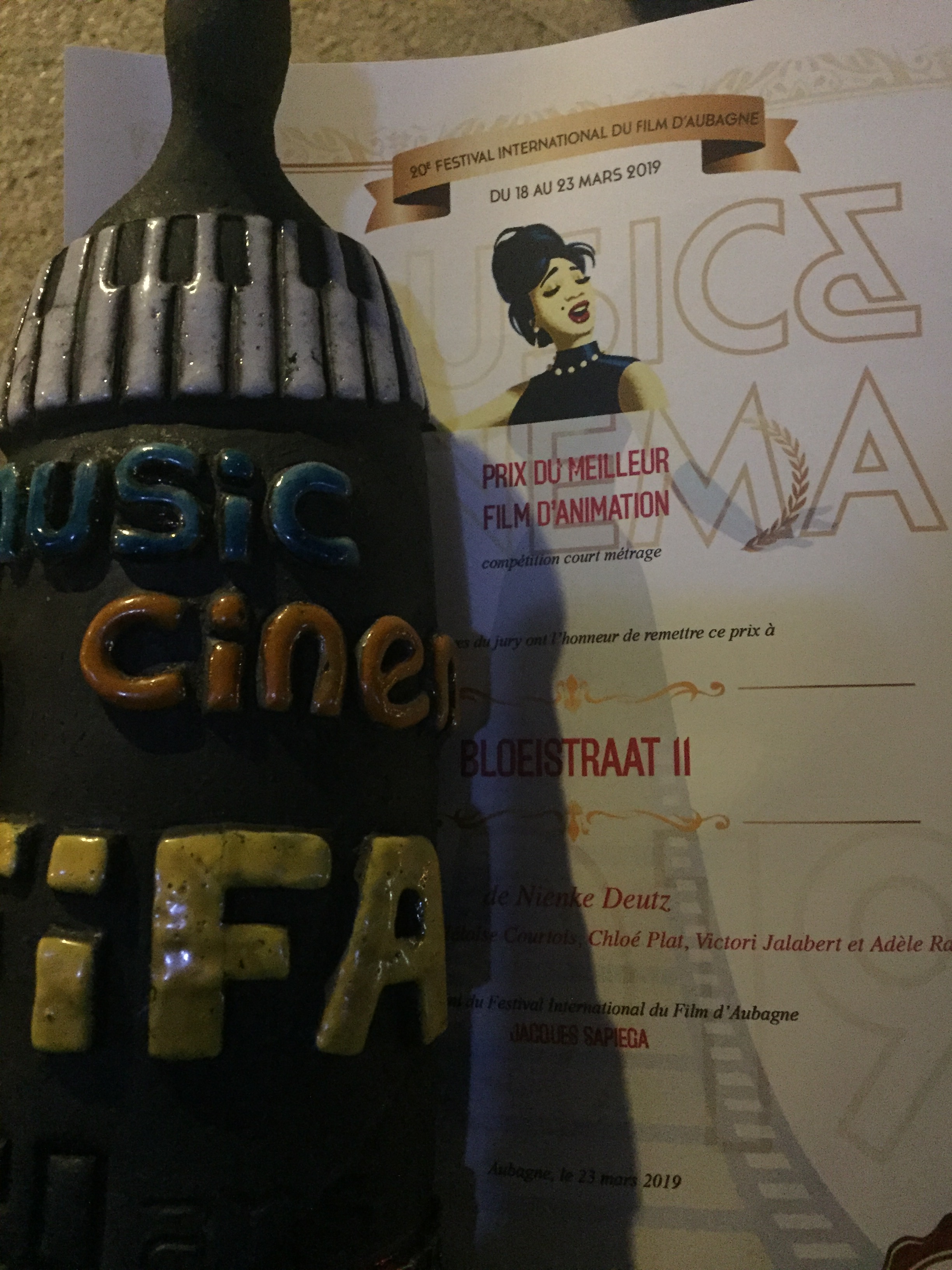 Congratulations to Dinara Drukarova for her well deserved price at the Warsaw Film Festival. My branche So Thin is a remarkable short, serene but intense, touching,honest. It was an honour to do the sound design for this short. 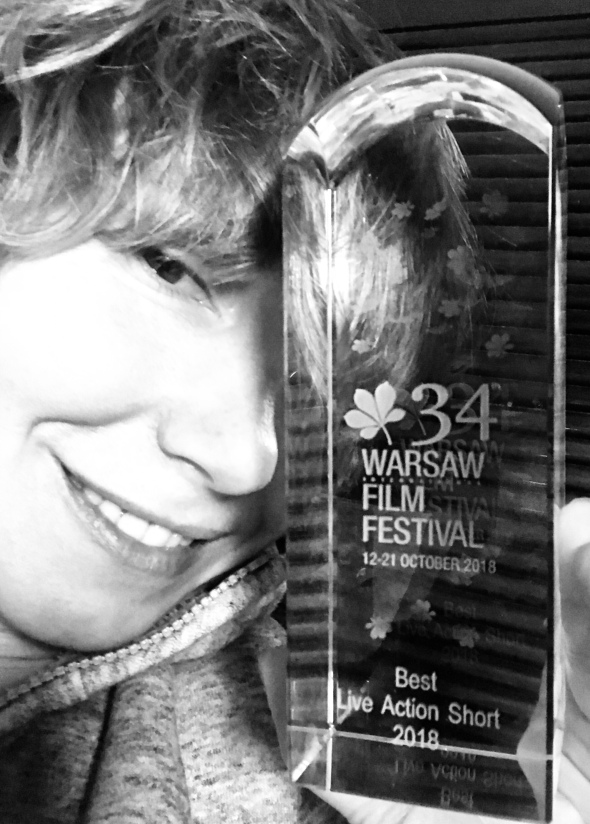 Very proud to announce a fantastic film by directors Laura Alvea and Jose Ortuno. Animas is a Spanish horror/psychological thriller and a trip into the mind of a teenage boy. I had the honour of composing the sound track for it, and also the title song. A complex mix of orchestral mayham and tight vintage synths. The film has been mixed, more news on the release expected shortly!

Inseparable best friends spend their last summer holiday of childhood amusing themselves around the house. As summer progresses their bodies start to morph and shift and an awkwardness descends on their friendship. Puberty seems determined to interrupt their bond.

A minimal music composition using rusty objects and little toylike bells and objects. The metal music played by the brother and the dance music the girl are dancing to are also compositions of mine. Guitars on the metal track played by Styn Norga, and the voices on the dance track are; Max and Umi Schram.

‘The Blazhko veil’ is the result of an interdisciplinary collaboration between Marc Horemans, Katrien Kolenberg, Frederik Van de Moortel and Ehsan Moravveji. They were inspired by astronomical research, more specifically by the registered data of the RR Lyrae variable stars. The scientists and the artists directed their attention towards the Blazhko effect of these data. Up until this day the effect can be understood as a primary form of disruption and chaos. Perhaps a better understanding of our existence is hidden in the effect. The close collaboration between artists and scientists led to a scientifically oriented audiovisual installation. The three entities; science, image and sound confronted each other and resulted in a sensory contribution to the astronomical discourse. The interrelated media or practices blur the lines between the factual and the longed for because if one intends to measure themselves against the cosmos, one appeals to reason and to intuition, to the factual and to the fictional, to the objective and the subjective.